The Most Famous (And Infamous) Undercover Stings

Home » Our World » The Most Famous (And Infamous) Undercover Stings

Investigative journalism and undercover law enforcement can be thrilling and dangerous. Here are four of the most exciting and sensational undercover “stings” ever attempted: 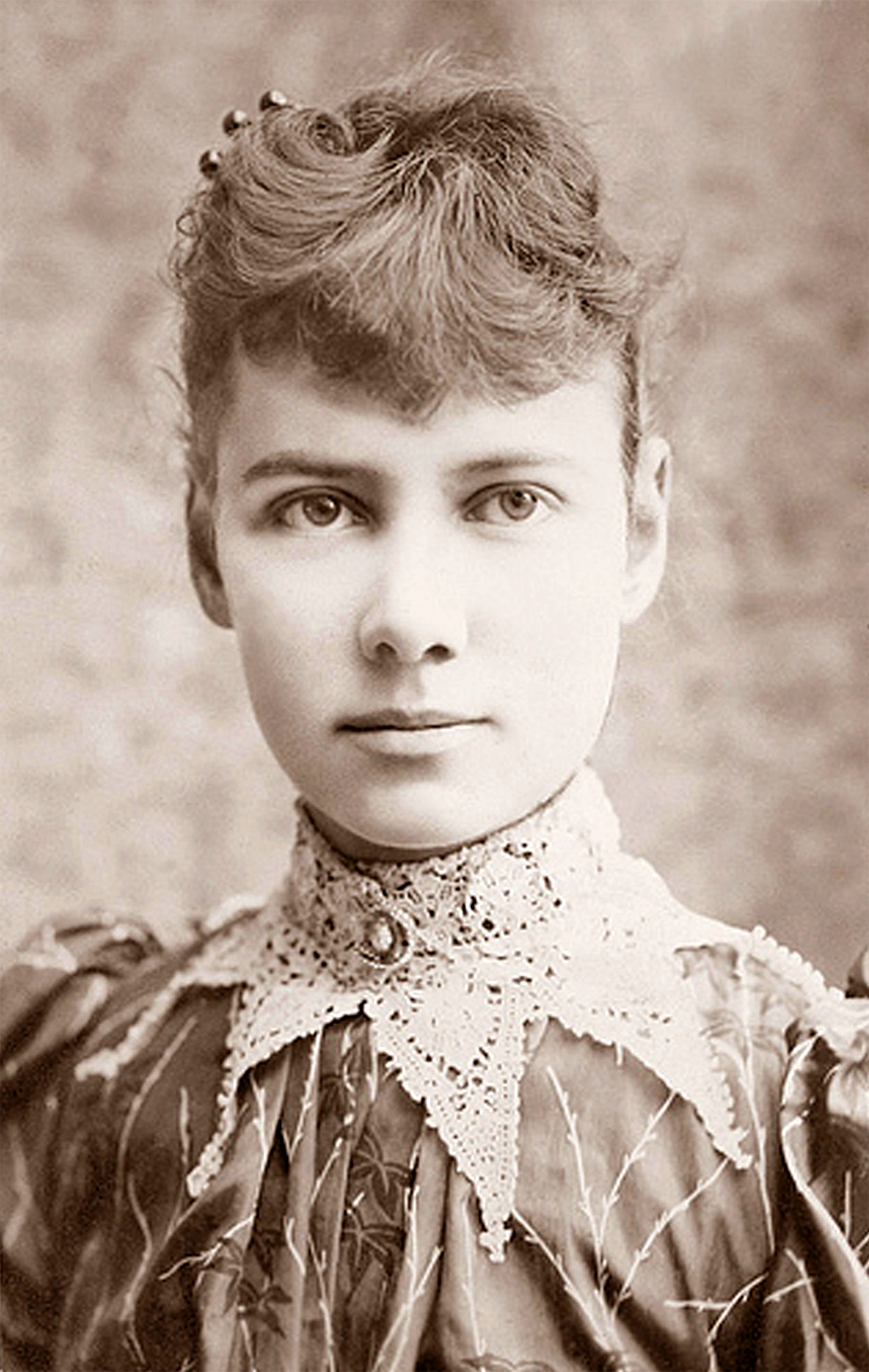 Reporter Elizabeth Seaman, pen name “Nellie Bly,” agreed to pretend to be insane to gain admittance to the Women’s Lunatic Asylum. After appearing in court and being examined by doctors, they concluded she was “positively demented.” Bly’s experience at the asylum was harrowing. The food and water were not fit for human consumption, and rats were everywhere. Nurses were abusive, and after talking to the patients, Bly believed many of them weren’t even mentally-ill.

After ten days, her true identity was revealed and she was released. She wrote “Ten Days in a Mad-House,” which exposed the conditions of the hospital and convinced a grand jury to award more funds for care of the insane, and have doctors conduct more thorough exams.

In 1976, FBI agent Joe Pistone disappeared. It was as if he had never existed, and not even his friends or family knew what happened to him. He had just gone undercover as “Donnie Brasco,” and though his mission was only supposed to last six months, it ended up lasting six years.

“Donnie Brasco” successfully infiltrated the Mafia, and became very close with members of the notorious Five Families. When his mission ended, his real identity came out, leading to a score of murders of the mob men who had been fooled, and a $500,000 contract on Pistone’s head. His story inspired several movies and TV shows, including Donnie Brasco starring Al Pacino and Johnny Depp. Pistone’s work convinced the FBI that going undercover was hugely important in learning about the inner workings of criminal organizations, as opposed to just talking to informants.

The first black cop in Colorado Springs always knew he wanted to be an undercover agent, but he probably never imagined he would go undercover in the Ku Klux Klan in the 1980’s. After seeing an ad for the Klan and posing as a white racist, he ended up being asked to join.  Of course, he couldn’t go in person. He had another cop go in his place, and it took careful communication to pretend that two men were one and the same. Their voices were very different, too. When asked about it over the phone, Stallworth pretended to be sick. The Klan bought it.

The ruse lasted seven months, during which Stallworth managed to become a leader in his local chapter, and even talk to David Duke on the phone. The climax of the investigation occurred when Stallworth was assigned to be the police bodyguard for Duke during a visit to Colorado Springs. He met Duke, who had no idea who Stallworth was and what he had been doing. Stallworth came public with his story in 2006, and wrote a book called Black Klansman.

In 2015, a series of videos appeared online from an organization called The Center for Medical Progress. The videos were secret recordings of conversations between CMP members (pretending to be a biotech company) with abortion providers and facilities. CMP founder David Daleiden claimed the videos showed that Planned Parenthood was selling fetal tissue, which is illegal. The videos were met with horror from pro-life groups, and immediate skepticism from pro-choice, who believed the videos to be deceptively edited or even staged.

Supporters of CMP took another public relations hit when a gunman killed a police officer and two civilians at a clinic that provided abortion, and said “no more baby parts.” A clear motive has not been established, but many drew a connection between the inflammatory videos and the attack. Investigations into PP and CMP went on, and in 2016, a Texas grand jury found that PP had not done anything illegal.