Legal Sports Wagering: Where to Go for Help?

Home » Our World » Legal Sports Wagering: Where to Go for Help?

One day in 26,202 B.C., a man was outside the cave, throwing rocks at trees. His neighbor saw what was taking place and joined him. The first man said, ” I can hit the tree five straight times.” The neighbor said, “You can’t, and I have two shiny things that say you can’t.” That was the first example of legal sports wagering in recorded history.

Over time, making such a wager was frowned upon by government entities, the church, and people who lost money betting on sports. The public, they said, must be protected from harm! That led to the 1992 passage of the Professional and Amateur Sports Protection Act.

This many years later, a new generation of New Jersey politicians was victorious in the United States Supreme Court. The PAPSA was struck down! Sports betting was legalized.

Not so fast. Sports betting changed since PAPSA was adopted. You may have heard of something called the internet. In 1992, you could get to all of the websites in the world! All twenty-six of them, give or take.

Obviously, things are different today, both on the internet and in the world of sports gambling.

Back in the day, a bet on a sporting event was simple. If in 1969, you believed in Broadway Joe Namath and his guarantee in Super Bowl III, that was your bet. New York Jets +17.5 points. You placed your bet (by hand and on paper) before the game. You won easily, as the Jets took down the heavily-favored Colts by a score of 16-7.

Today, you would have hundreds of options pregame, and thousands of options while betting in-game. With 4:11 to go in the first half, you could bet on whether the Jets would intercept a pass (Randy Beverly did), or if Jim Turner would kick over or under two field goals (he kicked three). The possibilities cause the mind to spin.

During the 2019/2020 season, the Washington Wizards will have a broadcast team catering to in-game bettors. And how many wagering tie-ins can we expect when Super Bowl LIV rolls around next February? They will quadruple the hundreds of wagering possibilities last year when the Patriots and the Rams met in Super Bowl LIII.

Um, yeah, but with a couple of significant caveats. How do you know what to bet? How much should you bet on each thing? Are you doing this for fun with a fiver, or do you want to quit your job?

I guess I have never thought it completely through.

That’s where Gildshire comes in. Oh, we aren’t here to tell you how to bet a five-inning line on a grossly undervalued fifth starter, though we could because we’re that good.*

We are here to share a few ideas for resources to help you get started. The folks listed below are advisors that Gildshire has used in our research for this article. None of them promise the moon (Stay away from those who do), but each of them (save for one) has a track record of long-term success making at least a profit, if not a killing.

How will I find them?

YouTube is the one great clearinghouse for this kind of thing. All of these folks have YouTube channels and can guide you from casual play to more serious (paid) picks if you desire. For those interested in premium paid selections, which are generally the higher percentage selections, we have included some prices. 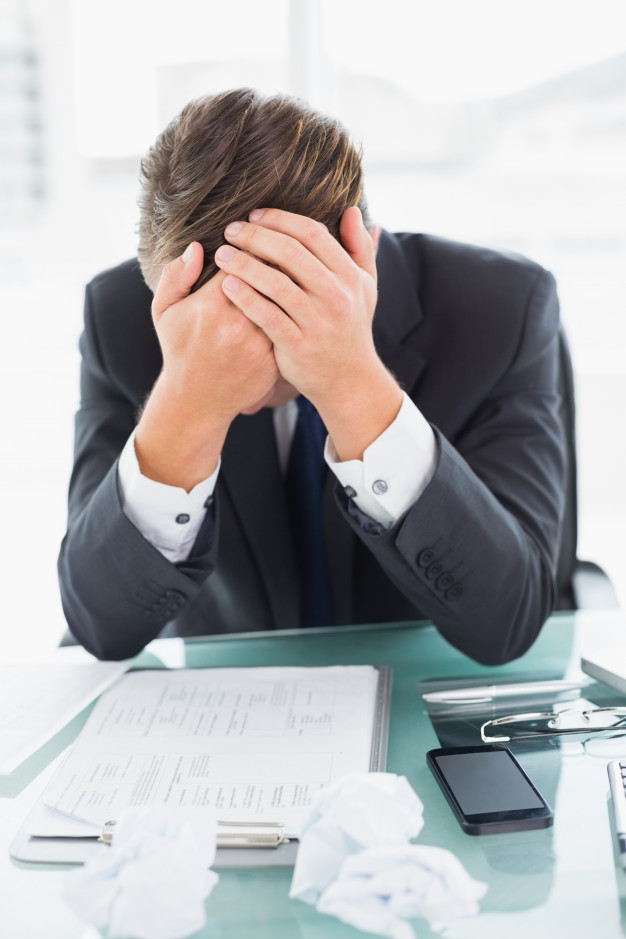 Legal sports wagering can be fun and profitable. It can also cause financial hardship. Our list can help.

This is a relatively new service and is not without ups and downs. That is to be expected since legal sports wagering is a marathon and not a sprint. The two guys, Jared and Joe, who run SGD are super-responsive which is what you want in sports gambling help. All of the major sports are covered here, plus selected Canadian Football League plays for those so inclined. Free plays are available on YouTube, and they sell daily, weekly, monthly, and six-month packages for $24.99, $99.00, $249.00, and one grand, respectively.

Indian Cowboy, or I.C., as his friends call him is an industry insider with educational credentials backing his opinions. He earned a Masters Degree in Statistics and put that knowledge to use in the sports gaming industry. I.C. is proficient in all of the major sports and is particularly accurate in predicting the outcome of WNBA basketball games. All of the cappers at docsports.com offer a free $60.00 membership to test drive the service. After that, his service runs from $30/day for baseball to about $50/day for football. A week runs about $100 (again depending on the sport), monthly packages cost $349, and season prices run in the $750 range.

Would you feel more comfortable knowing you had an old hand at the wheel of your legal sports wagering? While Scott Spreitzer isn’t that old, he has been in the industry for many years. He started as a co-host of The Stardust Line, a radio talk show that aired in the late 80s and early 90s. The pricing is similar to Indian Cowboy’s, which makes sense since they work for the same outfit.

What if I just want some free advice?

Fair enough. Here are a few sharp guys who give their picks away. We’ve only tried them for a couple of months, but they have turned a modest profit every turn of the calendar so far.

Operating under the YouTube handle “Sports With Facts,” J.J. is your answer if you want sharp selections and life advice served with a side of raunchy. Definitely NSFW, but don’t let the humor distract you from the fact that J.J. is a young man who is sharp as a tack. He’ll offer up selections and gambling strategy on his Twitter feed, as well as on YouTube. Major sports, but also an emphasis on tennis. Don’t miss it when J.J.’s Dad comes to YouTube with gambling stories, as well as some hilarious lies about his son.

Brand new, but like J.J. has proven himself over two months. Kevin is still working out the math and strategy of legal sports wagering and does it in front of everyone so all can learn together. Start slow with Kevin, because he is new. But, he shows intelligence and the kind of humble sincerity that breeds success. A self-styled “baseball expert,” Kevin concentrates on that sport only.

Legal sports wagering can be a valuable addition to your recreational life. While making a profit is always the goal, please wager only how much you can afford to lose. All of the guys above will tell you that, but we will tell you that for free.

*We aren’t that good, but we talk a good game.