Home » Our World » Past Popular Websites That Had Their Moment

When you think of popular websites, what comes to mind first? YouTube is probably the biggest one in terms of traffic these days, followed by Wikipedia, Facebook, Twitter, and Amazon. In the years past, there have been websites that exploded in popularity, but today, you might not even remember them. Here are three past popular websites that have taken a fall:

In 2000, Lance Priebe began developing an online game idea. Originally, it was snowball-fight themed and starred penguins because the birds were easy to animate. Priebe’s friend Lane Merrifield suggested expanding on the concept to create an entire virtual island world for kids (still with penguins) packed with things to do. Dave Krysko is also credited as a co-founder. In October 2005, Club Penguin officially launched. There were mini-games, chat rooms, and an in-game currency that could be used to buy virtual pets (“puffles”) and items. Designed for kids 6-14 years old, the site banned behavior like swearing. In 2007, Disney bought the game, and at its height, Club Penguin had more than 200 million user accounts in over 190 countries. 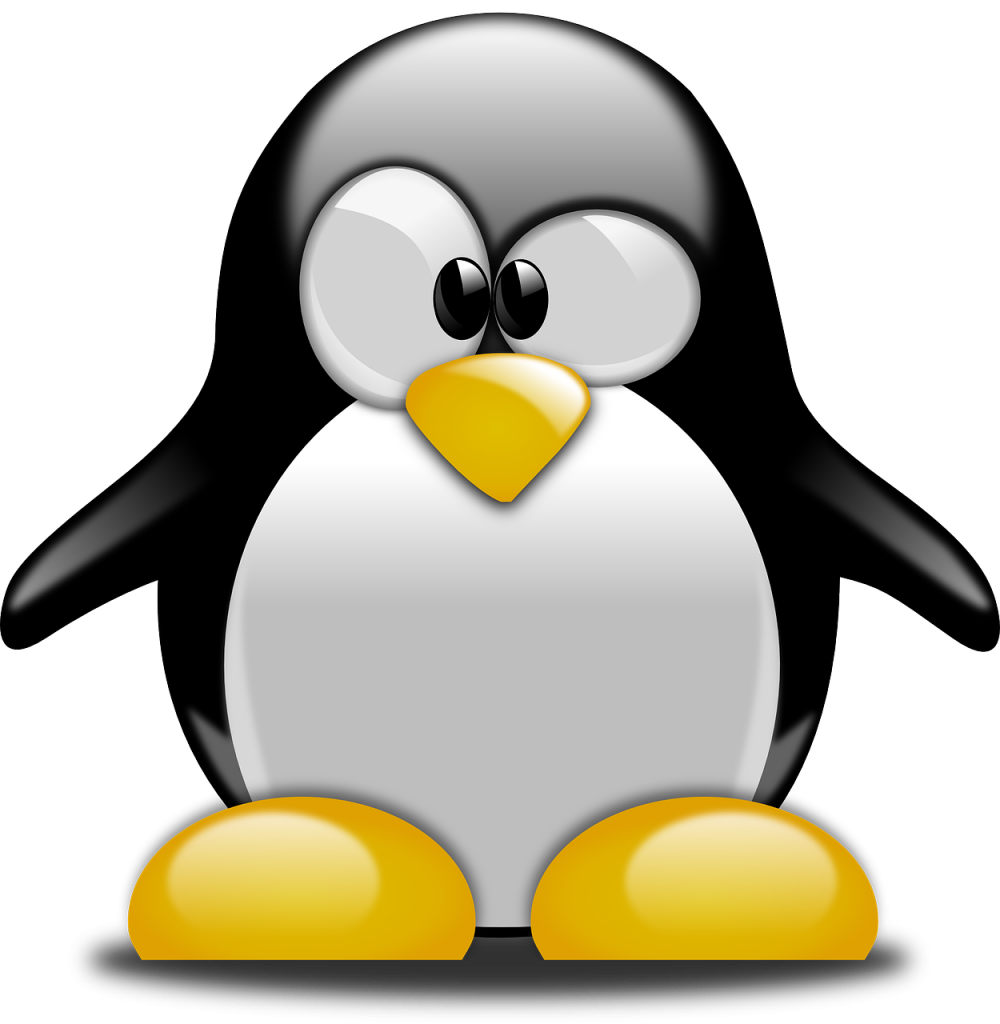 Club Penguin was the most popular social networking site for kids

In 2017, the Club Penguin website shut down after 11 years, joining a graveyard of past popular websites built around social networking. Disney decided to focus on the mobile app version of the game called Club Penguin Island. However, in 2018, that version closed down. R.I.P, Club Penguin.

In 2003, a group of coworkers decided to create a new social network. They all had Friendster accounts, so they based their network off the most popular features. In just 10 days, they had the first version of Myspace. The site quickly surpassed Friendster in terms of development speed. Myspace allowed users to customize their pages, even embedding Youtube videos, drawing in teens and young adults. In 2005, News Corporation bought Myspace for $580 million. From 2005-2008, Myspace was the largest social networking site in the world.

By 2008, however, Facebook beat Myspace in Alexa ratings and membership began to drop. In 2016, Time Inc. bought Myspace and its parent company, and two years later, Meredith Corporation bought Time Inc. Myspace tried to reinvent itself around music, which it had been known for in its heyday, but it fizzled. In March 2019, Myspace admitted it had actually lost all the music uploaded between 2003-2015, totally more than 50 million songs from 14 million artists. Oops.

Many past popular websites were innovators. Take LiveJournal, for example. Brad Fitzpatrick, an American programmer, launched the site way back in 1999. The online-journal concept was pretty simple at first glance, but the site became one of the first to embrace the concept of “friends.” Users wrote journals, stories, poems, and songs to share with “friends” all over the world.  In 2007, the site hosted 14 million accounts.

In a somewhat odd turn, control of LiveJournal as a blogging platform now belongs to SUP Media LLC and it’s based in the Russian Federation. Why does Russia care about LiveJournal? For years, Russians used LiveJournal to share their political opinions, and when the site California-based, Russia couldn’t get its hands on the data. That’s changed. New terms of service for Russian users demand an agreement to comply with Russian laws. This includes not criticizing the government or promoting homosexuality. Bloggers have been getting arrested and even disappearing. Needless to say, LiveJournal users have been leaving in droves.

Whenever you visit a website with cookies or make an account, you leave a digital footprint. If you want to get off the online grid, here’s how to remove yourself from the internet.