Silver Screen to Small Screen: TV Shows Based On Movies

Movies are little self-contained worlds. Sometimes, characters and stories have more potential than what the silver screen can explore. At least, that’s what producers hope. Many films have leaped to the small screen, giving writers and actors more room to breathe. Sometimes the adaptations are straightforward and other times, they’re fan fiction. Here are some recent examples of TV shows based on movies:

Written and directed by Michael Crichton in 1973, the original Westworld film features killer androids at a Wild-West theme park. Yul Brynner starred as a murderous robot known as “The Gunslinger.” In 2016, HBO began airing its reimagining of the story. Of all the TV shows based on movies, this might be the one with the longest time gap between the original and TV reboot. The “Westworld” show stars Anthony Hopkins, Evan Rachel Wood, and Ed Harris. Its third season airs in March 2020 almost two years after its season 2 finale.

Based on: The Silence of the Lambs

CBS just announced that it’s given a series commitment to “Clarice.” The drama takes place in 1993 only a year after the events of the iconic film. After a harrowing experience with serial killers Hannibal Lecter and Buffalo Bill, the series will follow Clarice as she goes back to work. Writers Alex Kurtzman and Jenny Lumet will also serve as executive producers. There’s currently no word on who will play Clarice, a role made famous by Jodie Foster. This isn’t the first time someone has brought a Silence of the Lambs character to TV. “Hannibal,” which starred Mads Mikkelsen, ran for three seasons on NBC.

In 2013, acclaimed Korean director Bong Joon-Ho directed the sci-fi action film Snowpiercer. Based on a graphic novel, the plot is set on a train chugging around a world frozen by climate engineering gone wrong. The train is divided up by class, sparking a rebellion. The TV show starring Daveed Diggs and Jennifer Connelly has been in development for a long time, hopping from TNT to TBS and back to TNT. It’s set to premiere May 31, 2020. 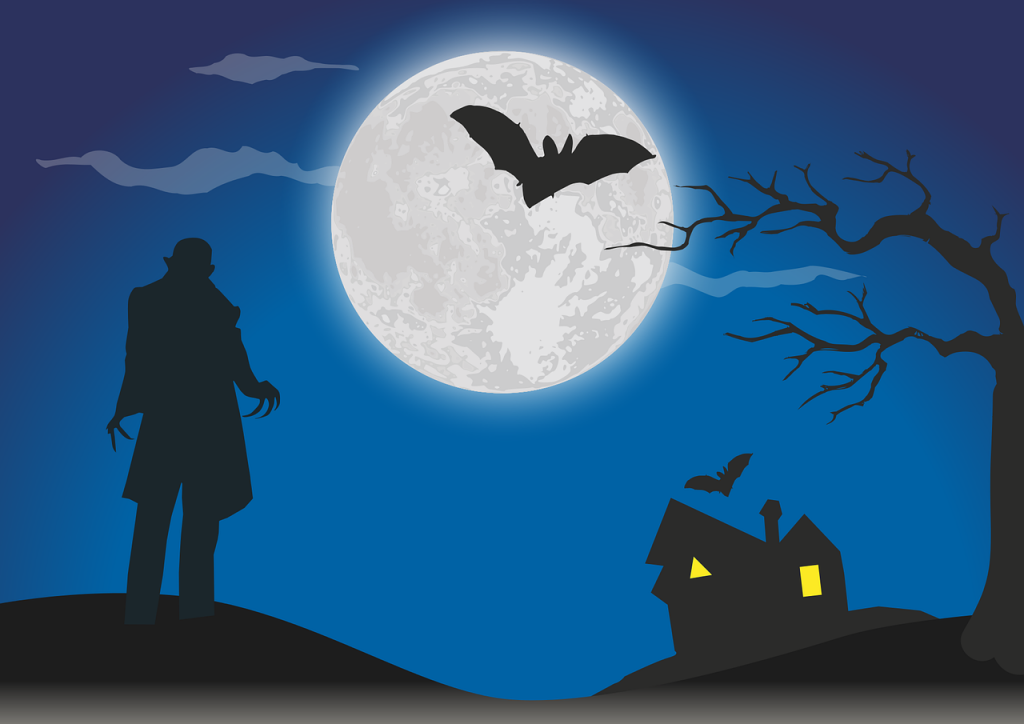 The vampire craze isn’t over

“What We Do In the Shadows”

Based on: What We Do In the Shadows

Before he blew up with Thor: Ragnorak and Jojo Rabbit, Taika Waititi co-wrote and starred in a 2014 vampire comedy with fellow Kiwi Jemaine Clement. Filmed documentary-style, What We Do In the Shadows follows the lives of four vampires living in Wellington. The TV show, which premiered in 2019, moves the story to Staten Island and introduces new characters. It’s the second TV show in the Shadows franchise, joining “Wellington Paranormal.” That New Zealand show features police officers investigating supernatural incidents.

Based on: The Exorcist

It’s risky to take on one of the most iconic horror movies of all time. That’s what Fox tried to do with “The Exorcist,” which aired its first season in 2016. It ignored all the film sequels and starred Alfonso Herrera and Ben Daniels. Geena Davis also appeared in the first season as a character tied to the original film. Despite positive reviews from critics, the show struggled with low ratings. Fox canceled it after two seasons.

TV shows based on movies are only part of television’s long-lasting obsession with reboots and reimaginings. Oftentimes, producers will just reboot TV shows into other TV shows. Here are some that viewers have accepted.