Technology is the New Tobacco

Do you ever think about if you are overusing technology? Or the time you spend using technology? Constant use of technology has become pretty much normalized. Toddlers are on their tablets, teens spend hours on their computers locked in their rooms, and adults are buried in their phones checking emails or spending time on social networks.

Historically, addiction has been associated with substance use but since the 80s, the concern of excessive behaviors such as gambling or shopping has been recognized as addiction as well.

Scientists have recognized addiction specific to social networks such as Facebook and other social platforms. Furthermore, the use of TV through binge-watching favorite TV shows has been recognized as a form of addiction to the technology we use. Technology is becoming the new tobacco when it comes to addiction associated with it.

There are many problems with excessive use of technology. The main issue could be a sedentary lifestyle. The more time we spend on a screen, the less time we are physically active. Also, a fixed posture could lead to musculoskeletal symptoms.

It’s important to stress that when we spend too much time on our devices that might affect our sleep as well, which may further have an impact on our physical and psychological health.  We should be more cautious about the hours we spend on our devices and how we spend time while using technology. Is it productive or only a waste of time? 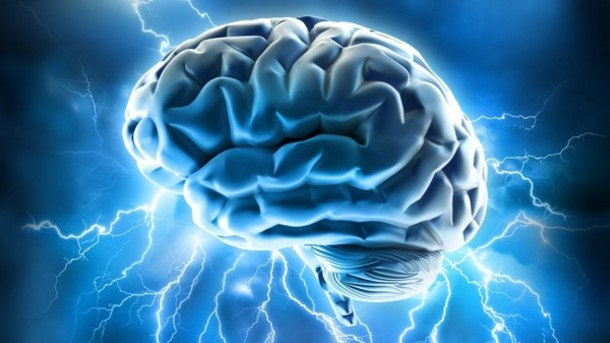 A group of researchers from Columbia University in New York has developed a vocoder that could depict what a person wants from their brain activity and channel the thoughts through a speech synthesizer. The main goal is giving an artificial voice to patients who have lost their voice due to disease or injury.

The research is in the early stages, however, according to project leader Nima Mesgrarani “with the right technology, these people’s thoughts could be decoded and understood by any listener.”

The use of technology one day might help many people, but there is no guarantee that the intent will remain benign. There is the potential that technology might be misused. The current projects are targeting patients with a health condition such as neurological diseases and paralysis. Still, the same technology can be a tool of invading someone’s mind. It remains to seen how far this technology will go and how will it be used.

Can Technology Be Racist?

Can a simple computer algorithm be racist? This was one of the subjects of a heated debate in the US when Congresswoman Alexandria Ocasio-Cortex claimed that facial recognition algorithms can be biased against people with darker skin.

This was a significant and huge claim that could have serious social implications. What are the main implications of this type of technology? According to scientists, algorithms that are cultural, racially or gender-biased could prevent people belonging to certain groups and cultures from being considered for jobs and from getting bank loans. Also, this could lead women, black people and minorities to pay higher insurance premiums and interest rates.

Some reacted to Alexandria Ocasio-Cortex’s statements by mocking her and saying that algorithms are driven by math and that they can’t be biased. While others came out to support her.

From one side, technology is based on science and pure math, however, from the other side technology can be misused in a racist or gender-biased way. After all, the technology and platforms we use daily were created by people. After all, today we have ads and campaigns that can target or exclude certain cultural, gender or race group. How far we will go? It remains to be seen.

The Daytona 500: A First-Timers Guide to the Big Race

Upcoming Movies Based On Real People