For over 50 years, board game fanatics gather in Indianapolis for August’s Gen Con, the country’s largest and longest-running convention for board games. Founded by a co-creator of iconic game “Dungeons and Dragons,” you know this convention means business. This year, over 500 companies showed up to display their games, and the convention hosted over 19,500 ticketed events. What 2019 board games should you check out?

Time of Legends: Joan Of Arc

This story-based game is set during the 100 Years War. During this time, it seemed like everyone wanted to be ruler of France, so there was a lot of bloody conflict. The game combines card play, board position, and resource management. Players control factions in the war or a non-historical supernatural element, like demons. Real-life figures like the Black Prince and Joan of Arc are also present.

Each game consists of a unique map and set of heroes and their followers. To “win,” you must complete the specific’s scenario objective and your side’s conditions for victory. As an example, you might be a party of raiders, and your goal is to safely get back home. Other scenarios might be more complicated, but most games take an hour or so to finish, so this isn’t a game you need to work at all night. To win, you’ll need good strategy and imagination.

It makes sense that at least one of the 2019 board games would involve Marvel. From Minnesota-based company Fantasy Flight Games comes a card game where you can play as heroes from the Marvel universe. Up to four heroes (players) like She-Hulk, Iron Man, and so on square up against a villain.  It’s a cooperative game, so you and your friends all play as heroes ganging up on a villain. Each hero has a two-sided cards representing their hero identity and alter ego. Once per turn, you can flip the card to get different abilities. Naturally, the end goal is for the heroes to defeat the villains.

Abomination: The Heir of Frankenstein

In this board game, players take on the roles of scientists eager to create monsters in the vein of Dr. Frankenstein. You need to collect materials for your projects, like tissue and bone, and to do so, it means robbing graves, breaking into morgues, and murdering people. Depending on which route you chose, the body parts will be in better or worse shape, i.e. murder gets the freshest resources. You can’t stall, though, because just like in real life, these grisly materials rot. The faster you collect parts and put them together, the higher your point count. 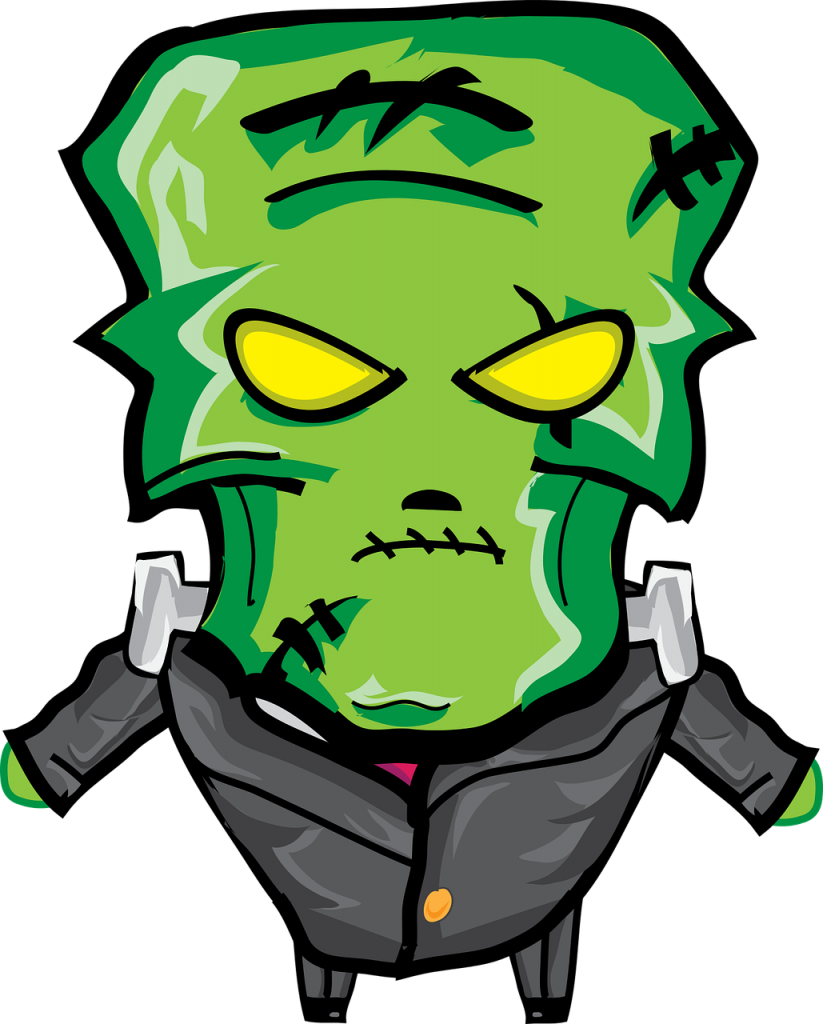 Undead monsters feature in more than one 2019 board game

Monsters are a bit of theme with 2019 board games, and perhaps none embraces that as much as “Horrified.” In the world of the game, your village is suddenly attacked by iconic monsters like the Wolf Man, the Mummy, and Dracula himself. Each has their own unique abilities, so it’s up to you and your fellow players (or just you, the game is designed for 1-5 players) to figure out how to get rid of them. Gameplay is fairly simple to learn, so if you aren’t that experienced with board games, don’t worry. Difficulty can also be adjusted as you build your skills. On Board Game Geek, “Horrified” has an 8/10 rating with over 400 ratings, so people seem to love it. Gameplay takes about an hour.

Escape rooms are kind of like board games where human beings are the pieces. What’s the history of this popular pastime?