Home » Healthy Lifestyle » Why Zero-Waste Living Is The New Minimalism

If you’re like me, you have too much stuff you don’t need. Minimalism has been the lifestyle of choice for those seeking to get rid of the things they don’t need while valuing experiences over possessions, but there’s a new trend in town: zero-waste living.

In addition to owning too much stuff, most of us produce a lot of trash. In fact, the average American produces over three pounds of trash per day that ends up in a landfill. A lot of that trash takes a long time to decompose, sometimes centuries, and has a negative effect on wildlife during its life. Plastic is especially bad, and it can take up to 1000 years to decompose completely. In addition to helping the environment, why else should you consider zero-waste living? 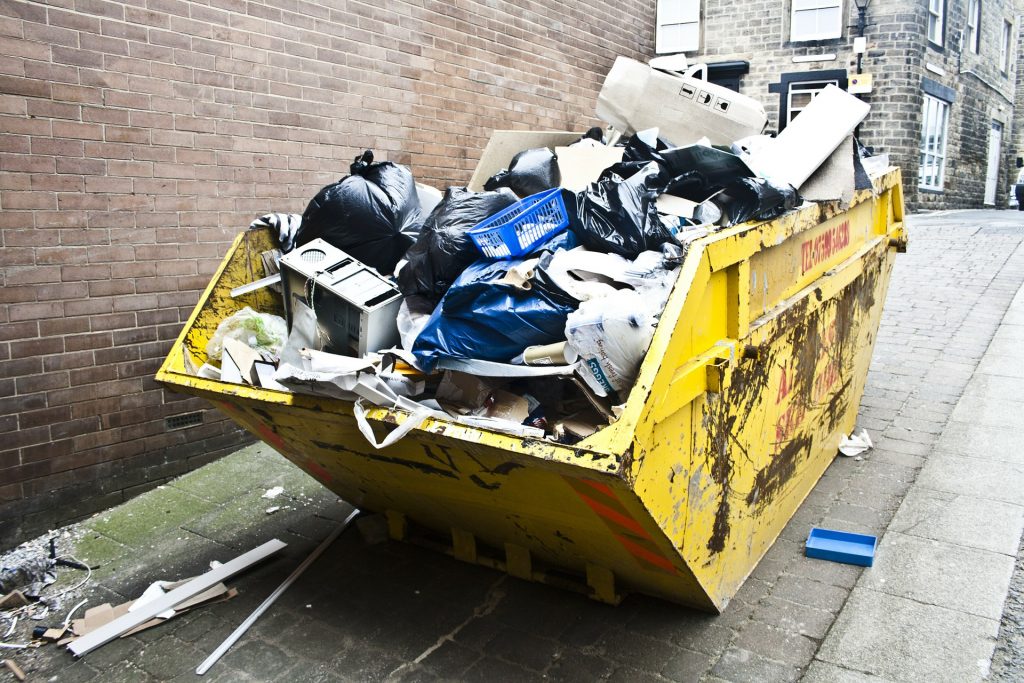 Why Zero-Waste Living Is The New Minimalism: The average American produces three pounds of trash per day

Benefits of reducing your trash impact

When you’re striving to produce as little trash as possible, how you shop and even how you eat changes. Are you a big fan of Amazon? Well, if you’re living zero-waste, you’ll either have to stop ordering online, since purchases come with all kinds of packaging, or you can choose retailers that use special biodegradable packaging. The best way to shop is locally, since you can buy an item and walk out without a bag. How you buy food will be different, too, and your health will improve since you’ll be buying ingredients that don’t come in packages. That means a lot more fresh produce and less foods packed with artificial ingredients.

One of the best parts about zero-waste is how much simpler your life becomes. Everything has more than one purpose, whether it’s using baking soda for both cooking and cleaning, or turning old clothes into dish rags. In many ways, you’re returning to how your grandparents lived life.

What can you do to live zero-waste?

If you’re convinced to try zero-waste living or to at least reduce how much trash you produce, how do you get started? Bea Johnson, known as the “Priestess of Waste-Free Living,” advises people to remember the “5Rs,” which are: refuse what you don’t need; reduce what you do need; reuse what you consume; recycle what you can’t refuse, reduce, or refuse; and rot (compost) the rest.” After committing to zero-waste living in 2006, Johnson and her family now create just a single quart-jar of trash every year. 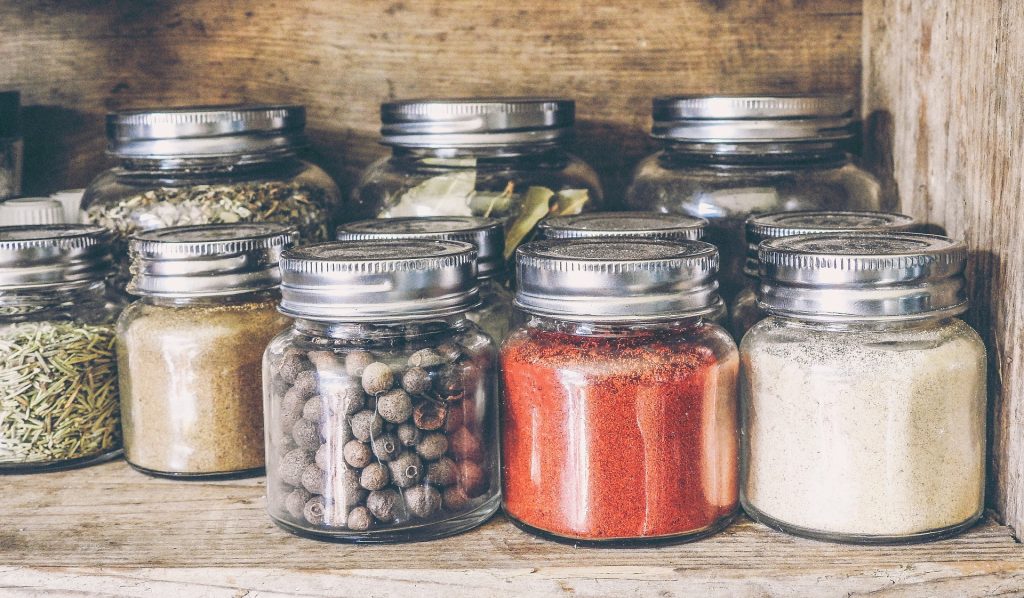 Why Zero-Waste Living Is The New Minimalism: Use glass jars instead of plastic containers

Here’s a list of easy ways to get there:

Plastic is one of the worst human creations in terms of its impact on the environment. Here are some of the most unique alternatives scientists and activists are working on.