Alex Morgan warms up to lead her team in the Women’s World Cup with this goal against Japan.

The 2019 FIFA Women’s World Cup kicks off this Friday (June 7) when the host French team takes on South Korea in a match that kicks off at 3 pm Eastern/ Noon Pacific. That will mark the beginning of a 52 match extravaganza that will crown a champion on July 7.

The United States Women’s National Team is the defending champion and will be one of the favorites going into the tournament. But, this global tourney is by no means a coronation of the U.S. team. They will face talented and motivated teams that could take the Americans out in every round. Here’s a look at some of the teams Gildshire will watch over the next month. The current betting odds for each team to win the whole thing is included in parenthesis at the end of the summary.

We might as well start with the biggest threat of all. France is the second favorite in the field. That has something to do with their status as the home team, but more to do with the fact that they are that good! The French team has advanced to every quarterfinal round of every major international tournament for the last eleven years. Team Captain Amandine Henry, Eugenie Le Sommer, and Wendie Renard provide veteran leadership. (15/4 odds).

Germany scored 38 goals in qualifying for the World Cup. That led the world, so it is little wonder that the two-time FIFA World Cup champions believe they are a) underestimated, and b) ready to win the whole thing. They may be right, but goalkeeper Almuth Schult’s health is a question mark. If her shoulder renders her unable to go, Germany’s goal will be in the hands of untested keepers, at least in international competition. (6-1 odds).

Team captain Sam Kerr and vice-captain Steph Catley lead a Matildas squad that is coming-of-age together and at the right time. For the first time in forever Australia fields a team with a real shot at the medal round. They aspire to even greater glory than that. Fans Down Under are excited, and Gildshire is excited to see this team in action. (15-1 odds). 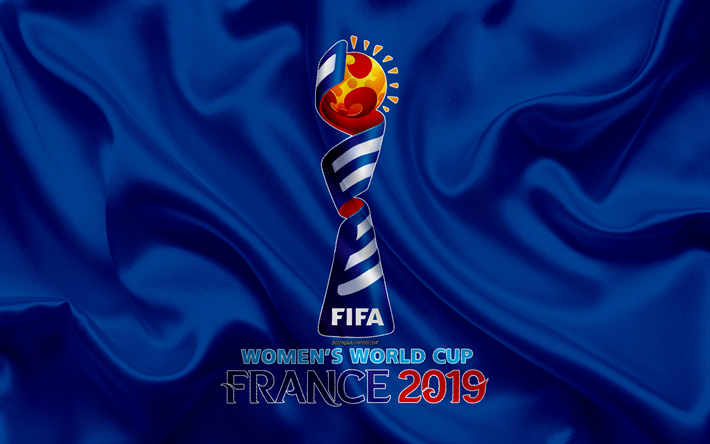 The English men’s squad’s historic run in the 2018 World Cup may have caught the British Isles’ soccer community by surprise. However, the support the men received during that grand run will buoy the women’s team in France. Semifinalists in its past two major international tournaments and the SheBelieves Cup champs, England hopes to come home from the World Cup with the trophy. Team Captain Steph Houghton leads her team, but she is not alone. Fran Kirby, Nikita Parris, Toni Duggan, Ellen White, and Beth Mead are weapons for the Brits. (7-1 odds).

Twenty-five years old. That’s the average age of the Netherlands squad that will take on the world on French soil. Though young in years since birth, this team is old in recent international experience, having taken more than a year’s worth of qualifying matches for the World Cup. Contrast that with Canada, for example, who qualified in 12 days. That youth/experience mix is part of what is making this team a chic pick to win the World Cup. Front liners Lieke Martens, Shanice van de Sanden, and Vivianne Miedema are considered the second-best attack group in the world. (15-1 odds).

That’s Gildshire’s breakdown of the 2019 Women’s World Cup. We can’t wait, so let the games begin!

Dark Phoenix Will Live Up to Its Hype??? Movies June 7-9