Dark Phoenix Will Live Up to Its Hype??? Movies June 7-9

Home » Style & Creativity » Dark Phoenix Will Live Up to Its Hype??? Movies June 7-9

Hello again, everyone and welcome to Gildshire’s beloved movie preview entry that we call Gildshire Goes to the Movies. In this episode, we will discuss yet another Marvel movie (aren’t they coming faster and more furious than Fast and Furious ever came?) Will Dark Phoenix live up to its hype-machine’s efforts? We’ll also look at some solid animation work from Imagination Studios. Are ready to strap it on for some movie talk? We thought that would be your answer. 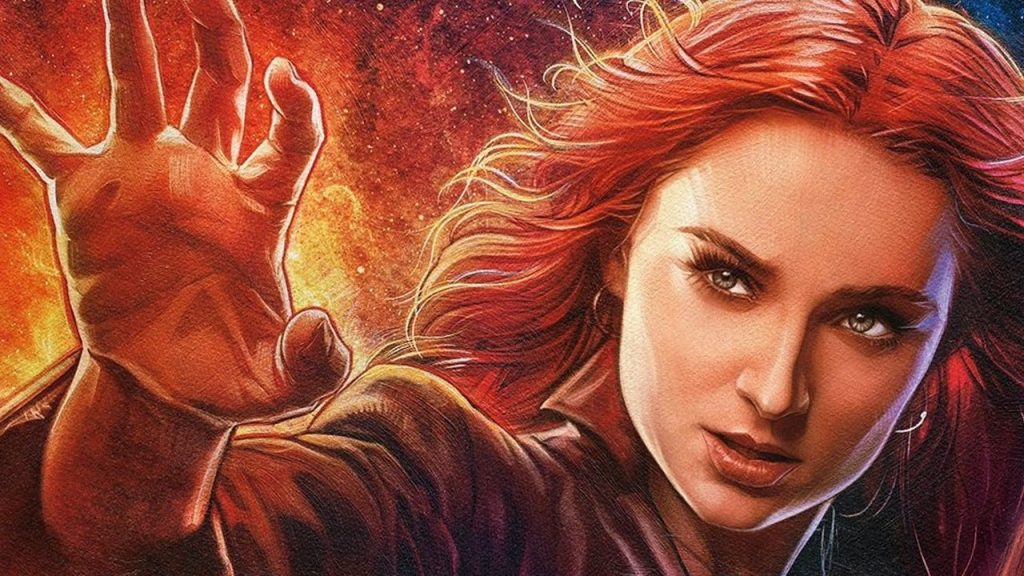 The success of Dark Phoenix will fall largely on the shoulders of Sophie Turner’s interpretation.

Marvel just reached into their bag of tricks for a series ender with Avengers: Endgame. Now, they come back to the well with the movie that will alter the X-Men forever. In this movie, the X-Men are under siege by one of their own? How will they put their superpowers to work, when their opponent is just as super? Ticket sales are brisk even as early returns are weak. That matters because Dark Phoenix will have much to say about the studio’s profitability post -Avengers. It stars Sophie Turner as Jean Grey / Phoenix, James McAvoy as Professor Charles Xavier, Michael Fassbender as Erik Lehnsherr / Magneto, and Jennifer Lawrence as Raven / Mystique. Rotten Tomatoes 22, Gildshire 3.0.

“The Secret Life of Pets 2”, rated PG for some action and rude humor.

You know the movie that you take your kids to see because you’re the best parent? “He really wants to see it, and it will be good to spend time with him. The popcorn will taste good.” To your surprise, the movie turns out to be one you enjoy! That was the case for Gildshire with “Toy Story,” as well as the original “The Lion King.” this sequel promises to come close to the same level of enjoyment provided by your favorite entry of this kind. It isn’t too different from the first one, which may be good or bad, depending on your hunger for new material. It stars the voice talents of Kevin Hart as Snowball, Tiffany Haddish as Daisy, Harrison Ford as Rooster, and Patton Oswalt as Max. Rotten Tomatoes 62, Gildshire 3.9.

“Late Night”, rated R for language throughout and some sexual references.

Emma Thompson is a joy to the world of cinema and cinema-lovers. That she shared her gifts with this movie is a tribute to the Director (Nisha Ganatra) and to the timely topic at hand. Diversity and gender equalities are front and center in society, and this movie about a late-night talk show host (Thompson) takes the subject on with wit, wisdom, and a biting punchline. It co-stars Mindy Kaling as Molly Patel, Hugh Dancy as Charlie Fain, and John Lithgow as Walter Lovell. Rotten Tomatoes 78, Gildshire 4.2.

“The Last Black Man in San Francisco”, rated R for language, brief nudity, and drug use.

When a man tries to reclaim the Victorian home of his childhood, he embarks on a quest of discovery about The City By the Bay, the people who inhabit it, as well as himself. It is a beautifully told tale that earns the Gildshire Movie of the Fortnight award for on-screen excellence. Starring Jimmie Fails, Jonathan Majors, Tichina Arnold, and Rob Morgan. Rotten Tomatoes 92, Gildshire 4.4.

The history of rock and roll in this country is well-documented, but the genres rise in the former Soviet Union is less well-known. In this movie, filmmaker Kirill Serebrennikov describes how smuggled David Bowie albums and irrepressible youth triumphed in a closed society. It stars Teo Yoo as Viktor Tsoi, Irina Starshenbaum
as Natasha, Roman Bilyk as Mike Naumenko, and Alexandr Gorchilin as Skeptik. Rotten Tomatoes 78, Gildshire 4.3.

That’s the lineup for June 7-9. We hope to have brought you some interesting thoughts on whether or not Dark Phoenix will prevail, as well as some movie ideas far from the question of what Dark Phoenix will do. Join us again in two weeks when we’ll be back with more movie previews. Maybe some witty repartee’ (at least in our own minds) too. So long, for now.

June Shopping: Buy This and Skip That