A few years ago, Nigella Lawson theorized that pandan would become as trendy as matcha or avocado. It looks like she might be onto something. In the United States, we’re starting to see more bakers and chefs embracing pandan, a tropical plant found in Southeast Asia. It’s known for its sweet fragrance and bright green leaves. What is cooking with pandan like? Why should you try it?

Cooking with pandan is not a new trend, at least for the area where it’s from. Malaysians and Indonesians call the plant “duan pandan,” while the English named it “screwpine leaf.” In the past, people also ate the pineapple-like fruit of the pandan. They roasted them first, since they contain a compound that makes any curious gourmet sick. An explorer learned that the hard way and ended up with a blistered tongue and churning stomach. The leaves are much more common in cuisine.

The leaves were used for medicinal purposes, as well. In traditional Thai medicine, doctors boiled the leaves and roots into tea, prescribing it for cramps, spasms, and headaches. To treat dandruff, the leaves were dried and crushed into a powder to be mixed with water to make a scalp-healing paste.

Cooking with pandan often doesn’t involve actually eating the leaf. For centuries, people tied a pandan leaf into a knot and tossed it in a boiling pot of rice to infuse a sweet flavor. That’s still a common use for the plant, and leaves end up in all kinds of soups and stews, as well. Many recipes also use pandan like a banana leaf, where it’s a wrapping for other foods. In Thai food, chefs marinate meat in coconut milk, wrap them in pandan leaves, and then steam and fry the meat. You end up with a deliciously-flavored meal that stays juicy. Some cultures use the flower, as well. In North India, it adds a sweet fragrance to biryanis, while the flower extract is used for cottage-cheese based desserts, drinks, and cakes.

When cooking with pandan, think of it like vanilla.  It goes well with ingredients like coconut milk, dairy milk, brown sugar, and lemongrass. That means it’s a perfect flavoring for sweet desserts. You can buy extract, but it may not be the best quality, so when in doubt, you can make your own pretty easily. Just chop up the leaves, blend them with water until you get a paste, and then squeeze through a sieve. You’ll end up with a beautiful green liquid you can use in place of vanilla in cakes, cookies, and even waffles. 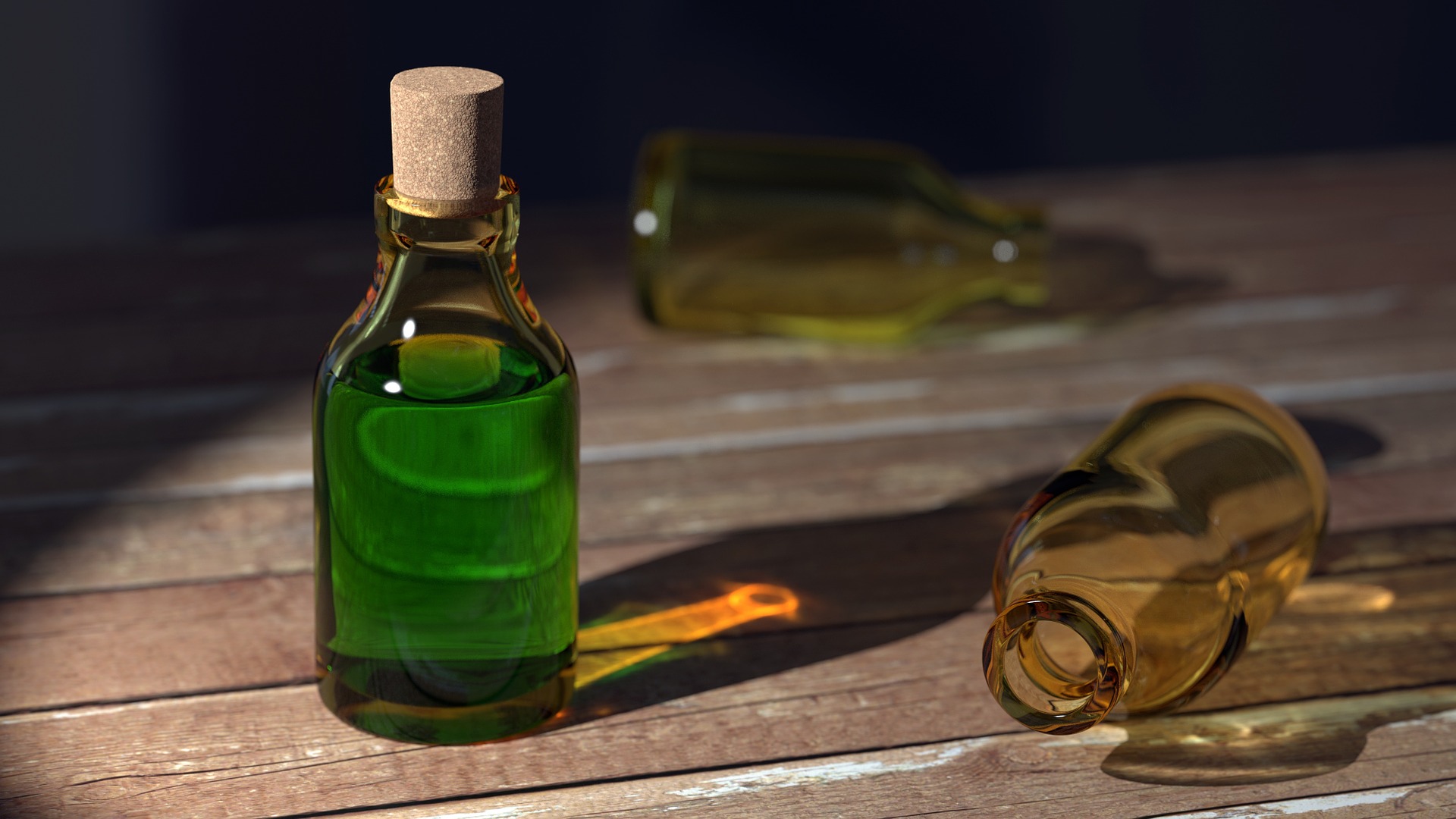 When cooking with pandan, think of it like vanilla.  It goes well with ingredients like coconut milk, dairy milk, brown sugar, and lemongrass.

You probably won’t find pandan at your local store. Go to an Asian food store, where you might be able to find fresh or frozen leaves. Frozen is just fine. If you can’t find either, the leaves can be ordered online, often dried. You can also find extracts and pastes online and in Asian food stores, though they may have green food coloring added and may not be completely natural. It’s up to you, what’s most easily available, and how much you’re willing to spend on something new.

You just learned about the vanilla of Southeast Asia, but do you know about “the illegal vanilla?” It’s the tonka bean, and it has a strange story.