Is Ford Gassing Police Officers in Their Cars?

Home » Our World » Is Ford Gassing Police Officers in Their Cars?

Someone who chooses a career in law enforcement knows going in that there are risks involved. Whenever your life’s work entails involvement in matters of intrapersonal conflict between individuals, and the potential of loss of personal freedom that anger and violence can lead to danger and peril. Every police officer knows and accepts these dangers as part of the cost of doing business. On the other hand, no cop, from raw rookie to grizzled veteran, expects to be put in danger by the very cars that carry them on their appointed rounds. Officers in Washington state wonder if their patrol cruisers are making them sick. Is Ford gassing them? A Vancouver, Washington courtroom is where the facts of the matter will unfold. We enlisted the help of CBS to find out more.

Here is what we know:

Six state patrol officers from the Evergreen State filed a class-action lawsuit this week against Ford Motor Company. The officers claim that extended time in their patrol cruisers caused them to suffer CO2 (carbon monoxide) poisoning.

The lawsuit, filed Wednesday, Aug. 7 in Clark County Superior Court, states that the troopers suffered actual physical harm as a result of exposure to the deadly gases. To fully represent the interests of the officers, their attorneys filed a separate lawsuit the next day. The subsequent suit is against the Washington State Patrol for their part in the officers’ exposure to harm. Five officers are part of the action versus the Washington State Patrol.

The gist of the lawsuit is as follows:

That the Ford Explorer built for model years 2011 – 2018 have an exhaust fume defect within the climate control system. That defect endangers the occupants of the vehicle by allowing exhaust fumes into the passenger compartment. The result is loss of full respiratory function and a dangerous loss of alertness by both the driver and the passengers of said vehicles. 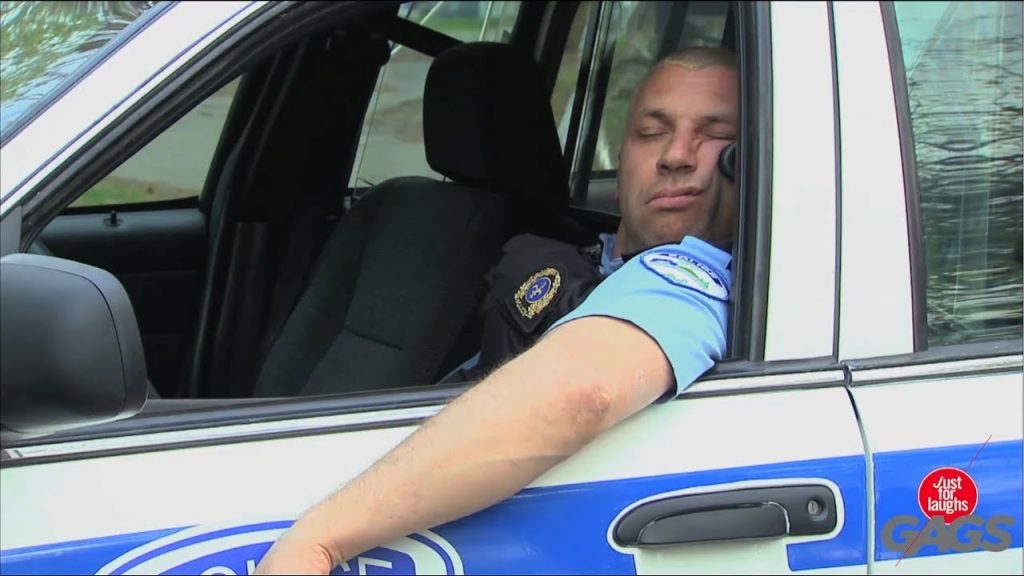 A funny picture or a cautionary tale? Is Ford gassing the cops?

In a statement, Ford said safety is a top priority and blamed after-market equipment installed on the police vehicles for creating unsealed holes.

What aftermarket equipment do the police put on the cars after they get them from Ford?

There are several aftermarket items that police agencies put on their vehicles after they get them from the manufacturer. These include:

Are one of these add-ons to blame for the carbon monoxide issues the officers are claiming? Or does the problem lie somewhere else? Gildshire will stay on the case as it unfolds.

But one thing is for sure. “Is Ford gassing the cops,” isn’t a question any carmaker wants hanging over its head.

Top Tech Startups To Keep Your Eye On