There are three types of popularity among teenagers. We’ve all been teenagers. Maybe some of us were popular and maybe some not so much. Although parents were also teenagers once upon a time, they just can’t understand certain things which are very much important and logical to teenagers today. Why are chockers cool? And why is everyone wearing mom jeans? Why being popular and accepted by a bunch of kids is the most important thing in the world? The most important question during teenage years is why are popular kids often so mean? That’s indeed a mystery. No one understood that when they were teenagers. Science managed to explain teenage popularity and it seems there is more than one version of popularity. Each type of popularity does not involve being liked.

A new study from the University of Montreal and Florida Atlantic University explained what makes a teenager popular? Researchers followed 568 kids from middle schools in a longitudinal study which lasted for two years. The kids were 12 years old on average, and in total there were 280 boys and 288 girls. Two times a year, kids filled a formal questionnaire, asking them who was the most popular kid, who was rejected by their peers, who they wanted to spend their time with, who told lies and spread rumors, and who was most physically aggressive. These are only some questions covered by the questionnaire. 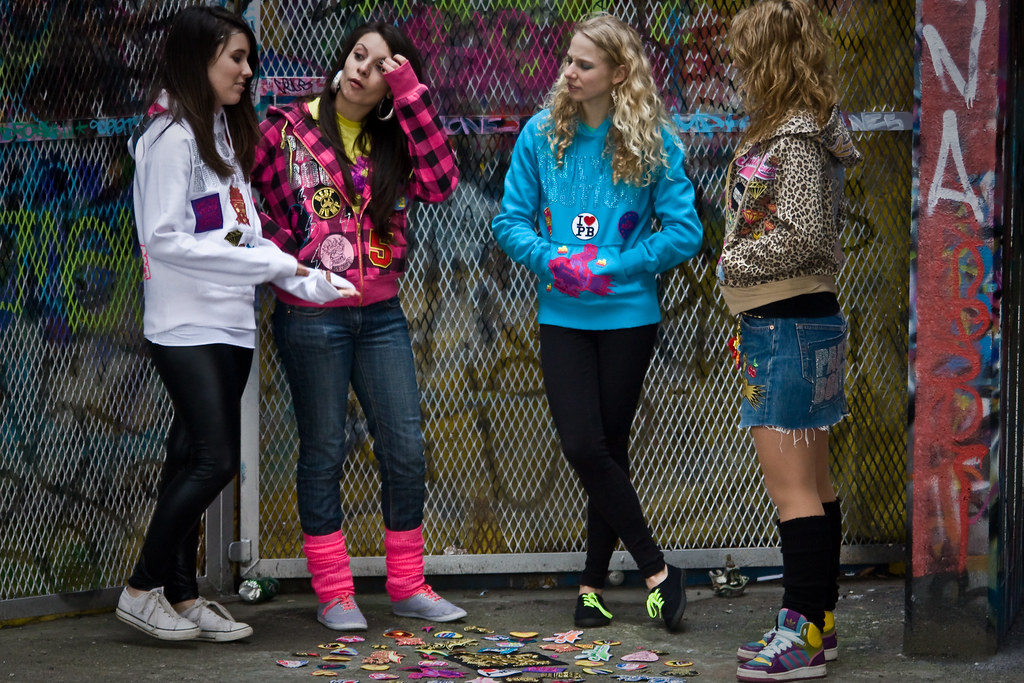 Imagine having all of this data about your seventh-grade class. For some this is enough to make their blood run cold.

Scientists found that there are three types of popularity. One type was “prosocial popular,” “bistrategic popular” (Machiavellian) and “aggressive popular.” If you have a child you want them to be prosocial popular kids. They are popular because they are friendly and keen to cooperate. These are kids who are class presidents, the ones who want to get along and have fun with everyone. The good news is that this is the most common type of popularity according to the study. Almost 29% of all students are prosocial popular.

From the other side, you have bullies or kids who are popular because they are aggressive. These are the kids who will come up with terrible nicknames, and who will laugh at others. The good news again is that this type of popularity is the least common, accounting for approximately 5% of all teenagers. Still, enough to encounter one or more in your teenage years.

The third category of teen popularity is the most difficult one to explain, bistrategic popularity or mean girls. Approximately 12% of all teenagers use a two-pronged strategy to be popular. They score high on prosocial and friendly behavior but they also score high on aggressive behavior as well. They can be nice and mean when they need to.

“Bistrategic adolescents are noteworthy not only for their very high levels of popularity but also for the way that they balance getting their way with getting along… These youth are truly Machiavellian, maintaining their popularity by off-setting the coercive behavior required to maintain power with carefully calibrated acts of kindness.”

Amy C. Hartl, Ph.D. and the senior author of the study said:

“Their well-adjusted social and emotional profile coupled with a moderate propensity for social dominance and rule-breaking may prove good or bad depending on the environment, thus providing hope for positive long-term adjustment and concern for the same.”

Popular means “liked or admired by many people.” It is puzzling to understand why mean girls and bullies are admired. One explanation could be that popularity in schools includes fear of being the target of a bully and deciding not to interfere.  Thank God, those teenage years are behind us.