There are many things that Gildshire does not understand. Fruit as a dessert, for one. A banana is a fruit. A chocolate eclair is a dessert. Why can’t people understand this? But, final dinner course choices are not today’s topic, but rather vehicle choices. A lamentable trend over several decades is SUVs, pickups, and crossovers as the choice for too many car buyers. Smaller cars are more fun and more affordable. So, why do Americans buy more car than they need? Don’t they know that SUVs are swallowing up the savings rendered by fuel-efficiency improvements in other kinds of vehicles? Jalopnik helped with the research.

A new position paper by the International Energy Agency (IEA) puts it into perspective. Per the IEA, the global sports utility vehicle market doubled since 2009. That means there are 200 million-plus SUVs on the road.

That’s a lot of trucks!

There’s more. Two out of every three new cars purchased this decade are SUVs. This number is hugely disproportionate to the three decades that preceded these ten years.

You said “global,” but I can almost guess what’s coming next.

Don’t spoil my fun. Which country loves its big ole’ haulin’ SUVs the most? Let’s quote the IEA study, shall we?

“Today, almost half of all cars sold in the United States and one-third of the cars sold in Europe are SUVs. In China, SUVs are considered symbols of wealth and status. In India, sales are currently lower, but consumer preferences are changing as more and more people can afford SUVs. Similarly, in Africa, the rapid pace of urbanization and economic development means that demand for premium and luxury vehicles is relatively strong.”

This trend towards bigger, heavier vehicles means vehicles that burn more fuel. People swapping their smaller car for an SUV is the biggest reason that vehicle emissions are increasing. This, even though the auto industry has made significant strides toward greater fuel efficiency. More from the IEA:

“On average, SUVs consume about a quarter more energy than medium-size cars. As a result, global fuel economy worsened caused in part by the rising SUV demand since the beginning of the decade, even though efficiency improvements in smaller cars saved over 2 million barrels a day, and electric cars displaced less than 100,000 barrels a day.” 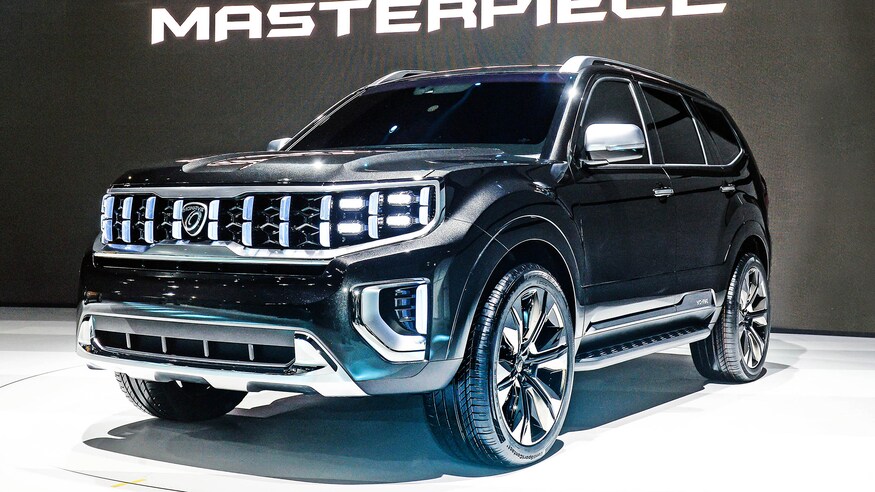 SUVs are swallowing the gas. So one person’s masterpiece is another person’s guzzler.

“In fact, SUVs were responsible for all of the 3.3 million barrels a day growth in oil demand from passenger cars between 2010 and 2018, while oil use from other types of cars (excluding SUVs) declined slightly. If consumers’ appetite for SUVs continues to grow at a similar pace seen in the last decade, SUVs would add nearly 2 million barrels a day in global oil demand by 2040, offsetting the savings from nearly 150 million electric cars.”

Unfortunately, the IEA does not see the trend reversing. While there are electric SUVs in the pipeline, batteries add weight to SUVs, so electric SUVs are still less efficient than electric cars.

Finally, it is worth noting that 150 million electric cars in the next 20 years, which is the timeline the IEA lists as an offset for the SUVs on the roads, is not inevitable. There are 200 million SUVs on the highway today, and the appetite of the American consumer to go electric is negligible so far.

Contractors and serious off-roading enthusiasts, feel free to drive the Gas Hog 150000. The rest of us would be better served to buy cars because SUVs are swallowing what carmakers are saving.

Do Black Dogs and Cats Get Adopted Less?