Time’s Most Important Places In The World

Home » Travel & Nature » Time’s Most Important Places In The World

Recently, Time Magazine released a list of the 100 most important places in the world. You’ll find museums, parks, hotels, trails, and more. This is only the second year Time created a list, and they made their selections based on nominations from correspondents, editors, and industry experts. Once collected, Time examined factors like originality, innovation, influence, quality, and sustainability. We won’t include all 100 year, you’ll have to head over to Time to see the full list, but here are four that we believe stood out:

The Caucasus Mountains, which intersect Asia, the Middle East, and Europe, are gorgeous, but for years, only really experienced hikers sought them out. Since 2015, volunteers have been working on the Transcauasian Trail, which will connect Georgia, Armenia, and Azerbaijan. It will consist of a 1,800-mile series of paths. This year, the volunteers cleared a 50-mile trek running through Dilijan National Park. This Aremenian nature reserve is full of beautiful sights, like lakes and monasteries. The volunteer collective of hikers, conservationists, and cartographers has also cleared a 77-mile hike in the Georgian region of Svanti. Already a huge accomplishment, the Transcaucasian Trail will eventually connect two dozen national parks and protected areas, making the area more accessible than ever before.

If you’re addicted to pure, brilliant starlight, the Kachi Lodge is one of the best places on the planet. Built at the foot of a volcano and on the world’s largest salt flat, there is absolutely no light pollution to block the stars. Housing consists of geodesic domes, so it feels like you’re living on Mars. Once a lake, the salt flat now overflows with 10 billion metric tons of gleaming white salt. Though the location is isolated at almost 12,000 feet above sea level, and 35 miles from the nearest town, it doesn’t feel like you’re “roughing it.” Each dome has heating and a private bathroom, while food is provided during your stay. Nights are for star-gazing, but during the day, you can hike or bike around the crater. 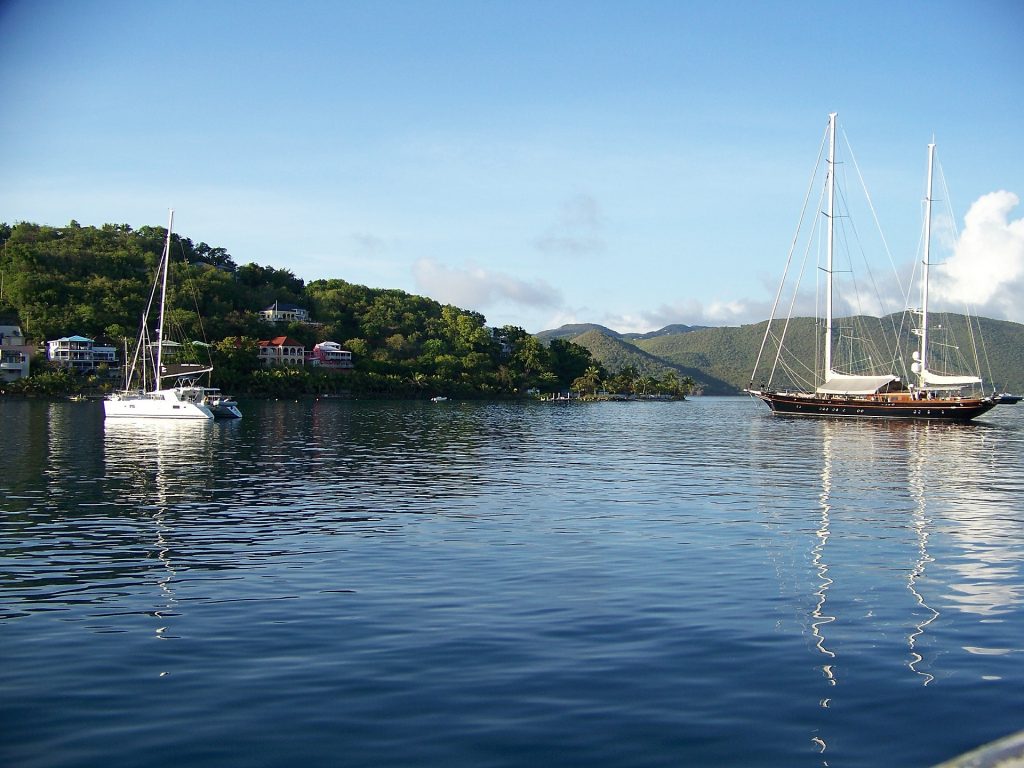 The island of St. John

Quite a few of Time’s most important places in the world are restaurants. One of these is Lime Out, a new floating bar found on the island of St. John. It comes from Richard and Chelsea Baranowski, who are also behind the Lime Inn bar and restaurant in St. John’s Cruz Bay. For Lime Out, they’re joined by Dylan Buchalter. What is a floating bar, exactly? It’s a bar built on the water, so the only way to access it is to float out on a boat, kayak, canoe, or paddleboard. Once out there, Lime Out will deliver tacos and drinks to you, or you can swim to the swim-up bar. The restaurant runs on solar power, as well, with the food served in biodegradable containers. Menu items include drinks like The Danger – 100% blue agave tequila infused with Thai chilis and mixed with watermelon and lime juice – and fresh tuna and rum ribs tacos.

This grilled-cheese restaurant from the Midwest seems humble and simple, but the reason it’s on the list of Time’s most important places is because of how it’s run. Civil rights lawyer Emily Hunt Turner opened All Square in September 2018, and her background informs how the place operates. It’s about giving formerly-incarcerated people a good wage and a future. Along with their pay for 30-hours of work a week, employees are part of a fellowship that provides training in personal finance, resume writing, social media, and more. Fellows have accomplished things like starting their own businesses and getting accepted to law school with an 80% scholarship. All Square’s goal is to take the business model national.

If you decide to head to one of Time’s most important places in the world for 2019, you’ll want to take a camera. Here are some of the best compact options.

How to Get Better Sleep?