In May of this year, Gildshire reported here on vacuum cleaner giant Dyson’s plans to get into the electric car market. At the time, founder James Dyson said, “We will bring our technologies together into a single product,” he wrote. “Rather than filtering emissions at the exhaust pipe, today we have the ability to solve it at the source.” Today, Dyson scrapped those plans, citing difficulty in finding a way to make the project commercially viable. While the Dyson team developed an electric car that Sir James Dyson dubbed “fantastic,” the company proved unable to find a buyer for the car designs. At the end of the day, the Dyson corporate team felt it would be too hard to break into the auto industry without backing from automotive investors. So far, only Tesla has proved capable of entering the car market successfully without outside backing.

Some History on the Project.

Sir James Dyson is Great Britain’s most well-known living inventor. His company is known for innovative and high-end (read that “expensive”) vacuums, fans, and hair dryers. But, it wasn’t their expertise in those products that were going to drive the electric car scheme.

Dyson’s unique niche is that it is known for the innovative battery tech that goes into those expensive devices. It was this success and single-minded focus on the batteries that were going to drive the project and lead to a successful launch.

Were people on board? I mean, people with deep pockets and a vision?

Yes, the company had secured investment, was hiring 500 people for the project and was said to be ready to build the car at a new factory in Singapore.

Are there lessons to be learned from the Dyson project’s failure?

Only that the electric car market is suffering an ongoing string of bad news and delays. The segment remains promising but is not without difficulties. 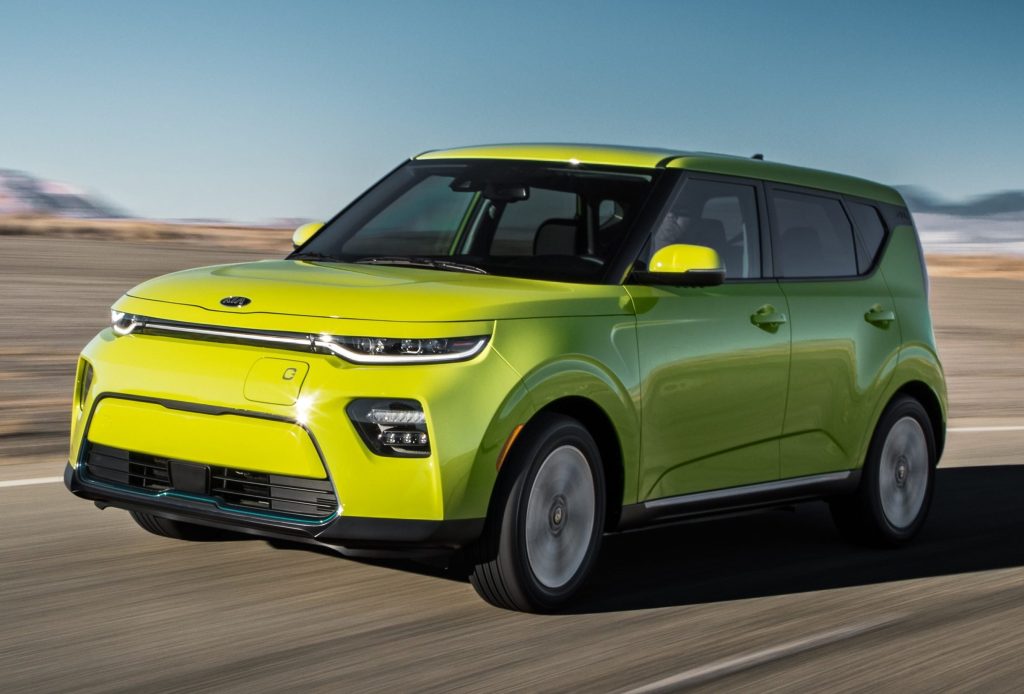 Other bad news? I don’t think I knew about that.

The popular redesigned 2020 Soul has been available now in the U.S. for some time. So even after the initial delays, people still expected that the all-electric variant would eventually come forth as a 2020 model at some point next year. Moreover, the 2020 Soul EV is already sold in markets outside of the states. However, Kia says battery supply is limited, and it’s experiencing an electric motor shortage.

Kia and Hyundai are committed to EVs, but the fact that they’re only available in a handful of states and now delayed is frustrating.

Is there any good news in the electric car segment?

Yes, the upcoming Soul EV is impressive in spite of the delay in getting it to market. The car offers 243 miles of range and can charge faster than some rivals. Also, it comes with some intuitive tech features as well as a healthy supply of standard active safety systems.

So, Dyson went down in flames, but the news is mixed.

As it almost always is when it comes to a developing or emerging market. Progress comes in slow and halting ways. But, the arc of the future always points to progress, and electric cars are the future. Down goes a vacuum cleaner giant, but that only leaves more room for the rise of someone else. Gildshire will be here to report on it.