The Best Thing You Can Do For Your Health is Sleep

A good seven to nine hours of sleep each night is the best thing you can do for your health to restart your brain and body. Approximately, two-thirds of people fail to obtain the recommended eight hours of night sleep. Although you might not be surprised by the statistics, what is surprising is the consequences of lack of sleep.

Many famous and successful people such as Margaret Thatcher and Ronald Reagan were vocal and almost proud about sleeping only four to five hours each night. Both developed Alzheimer’s.

You probably noticed the desire to eat more when you are tired. Too little sleep has an impact on hormones that make you feel hungry while suppressing a hormone that signals food satisfaction. Despite being full, you will feel like you are hungry and eat more than necessary. People who don’t sleep enough are prone to gain weight due to feeling hungry and tired most of their waking hours.

If you tend to sleep less than six hours it can also compromise your immune system, increasing the risk of cancer. Recently, the World Health Organization classified night-time shiftwork as a carcinogen.

There are so many reasons why you should organize your time so you get eight hours of sleep every night.

President Trump went through a comprehensive 4-hours physical examination at Walter Reed National Military Medical Center in Washington. President Donald Trump’s personal physician said that the president is in good health and that his good health should remain the same for his entire presidency and beyond.

Dr. Sean Conley, the president’s physician and director of the White House medical unit did not release any details about the examination lead by a team of 11 specialists.

Last year when President Trump went through his first full examination, Dr. Ronny L. Jackson reported on the president’s good health which was widely ridiculed for use of excessive language in describing the health of the president.

“It’s called genetics. I told the president if he had eaten healthier over the last 25 years, he might live to be 200.”

Medical exams for presidents are a tradition and presidential checkups are always carefully covered by media. Last year the president had a diet and exercise plan created and based on his health, however, Hogan Gidley, the White House spokesman said:

“The president received a diet and exercise plan last year after his annual physical, but the president admits he has not followed it religiously.” 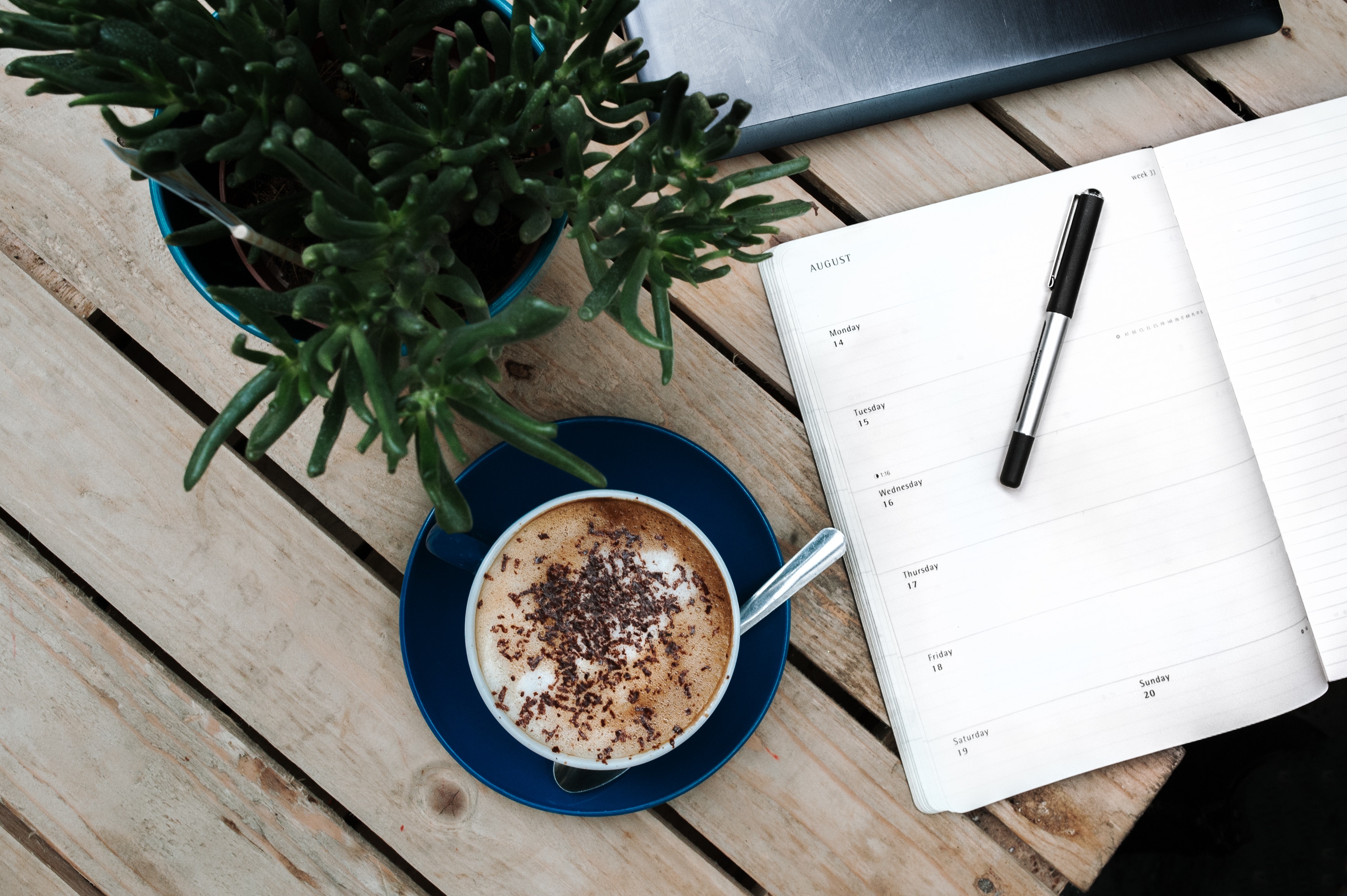 Writing your thoughts in a journal has been around as long as handwriting itself, however, today people prefer to write down with the purpose of reaching a certain goal.

Can a Health Journal Help You Reach Your Fitness Goals?

Writing your thoughts in a journal has been around as long as handwriting itself, however, today people prefer to write down with the purpose of reaching a certain goal.

Using a journal can help you make smarter choices when it comes to food. While reviewing a journal, you can easily identify your weaknesses and celebrate your progress and successes. Journaling is also a commitment that we make when we are eager to change our lifestyle.

Also, it’s important to remember that the main thing is not the measurements, but how do you feel after a workout. Sometimes for some people, it takes weeks or months to see visible impact of working out and eating healthy, however, that good feeling after a workout will help you to stay on a track and it’s there each time after you exercise.

Also, there are plenty of apps which will provide you with the organization that you need, setting up goals and tracking progress on a daily, weekly and monthly basis.