Dogs Will Add Years to Your Life

Home » Healthy Lifestyle » Dogs Will Add Years to Your Life

If you need another reason to have a dog in your life here it is. Dogs will add years to your life.

Here is what a lead researcher of a new study, Dr. Caroline Kramer said for the American Heart Association:

“Our analysis found having a dog is actually protective against dying of any cause.”

The review of all the health benefits of having a dog involved data from nearly 4 million people from the United States, New Zealand, Canada, the United Kingdom, Scandinavia, and Australia. According to the research, dog ownership was linked with a 24% reduction in mortality related to all causes. The analysis found that there is an even greater benefit for people who already had a heart attack or stroke. For those cases, Dr. Kramer said:

“For those people, having a dog was even more beneficial. They had a 31% reduced risk of dying from cardiovascular disease.”

A separate study also found that owning dogs can result in better health outcomes after a major cardiovascular event such as stroke or heart attack. Let’s keep in mind here that according to the World Health Organization, heart attacks and stroke are the leading causes of death around the world.

Researchers noticed that the benefits were the highest among those who lived alone.

Dr. Martha Gulati, is the editor-in-chief of CardioSmart.org said:

“The most interesting part of this study was that people who lived alone actually seem to get the greatest benefit in both the heart attack group and the stroke group… People who lived with a dog actually had less mortality than people living alone who didn’t have a dog.”

Those who lived alone and had a heart attack had a 33% lower risk of death compared to those who did not own a dog. Social isolation and loneliness are strong and important risk factors for premature death. 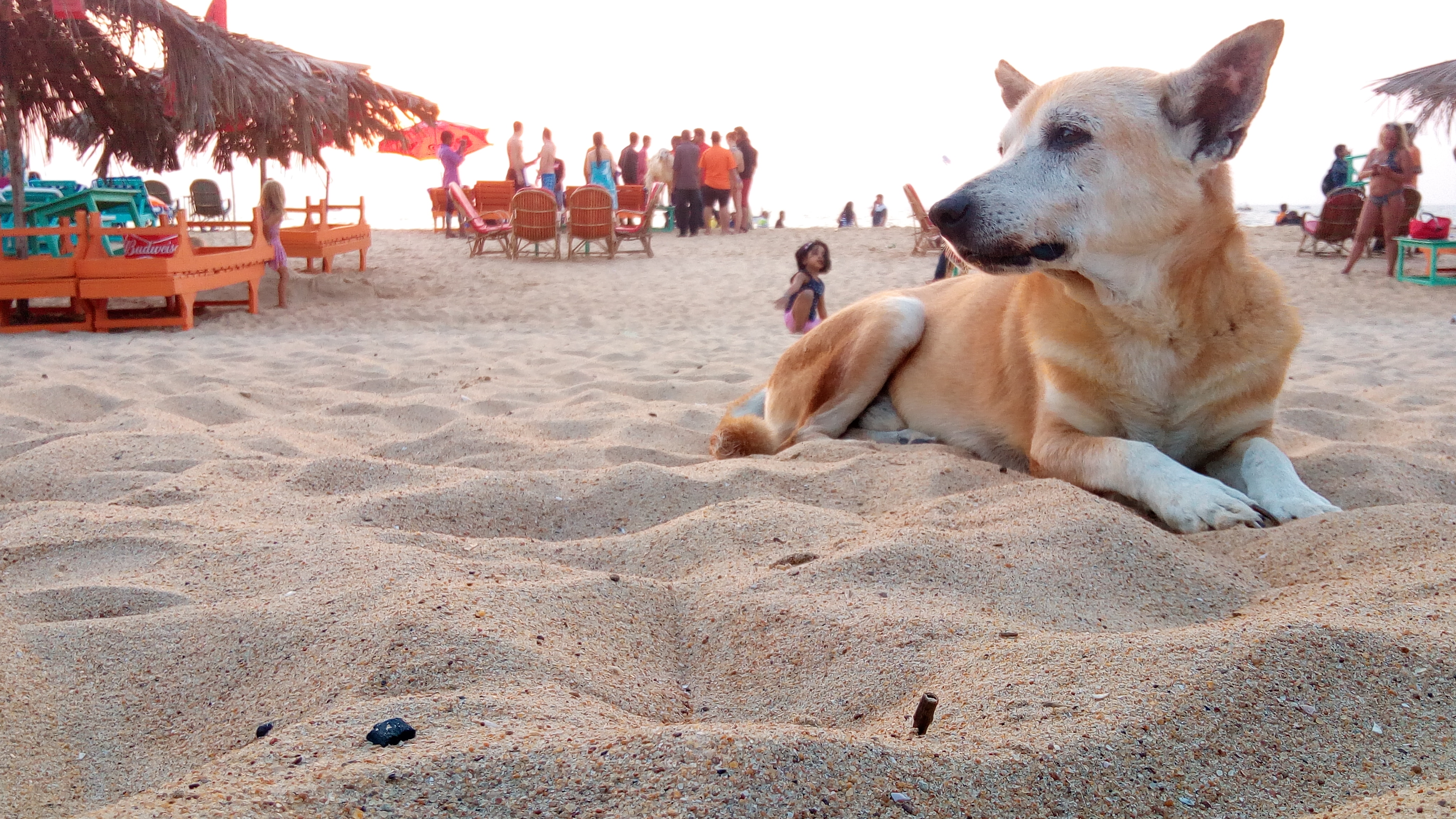 Dogs Can Make us Happy and Healthy

If you have a dog, you are more likely to be physically active compared to those who don’t have dogs. The American Heart Association found that pet owners who spend 30 minutes a day walking a dog exercise more than those who don’t walk a dog at all. Also, dogs are loving creatures and their behavior does not depend on the owner’s mood or behavior. For those who live alone, this can be a great mood boost when you have someone who will love you unconditionally.

According to Dr. Kramer:

“There are studies suggesting that individuals who have dogs have a better cholesterol profile and lower blood pressure…One study, my favorite, found just the effect of petting a dog can reduce your blood pressure as much as a medication.”

Affection from a dog can reduce depression and anxiety which can be linked to some major illnesses such as stroke or heart attack. Some cardiologists believe in the benefits of owning a dog so much, that they prescribe a dog to some of their patients if they believe that a person can appropriately take care of a dog.

It’s important to keep in mind that these studies can’t prove that adopting a dog will in each case reduce mortality. Still, it’s worthwhile remembering that pet ownership can help you with your physical and mental health. It’s also important to know that owning a dog is a commitment that comes with responsibilities and financial costs.

The Centers for Disease Control and Preventions show that dogs can reduce stress and promote relaxed behavior in all stages of live. The CDC said:

“They influence social, emotional and cognitive development in children, promote an active lifestyle, and have even been able to detect oncoming epileptic seizures or the presence of certain cancers.”

Having a dog can be a great addition to a healthy lifestyle for all of us.