Is There Any Merit To The Celery Juice Trend?

Home » Healthy Lifestyle » Is There Any Merit To The Celery Juice Trend?

If you keep up with health fads and Instagram, you may have noticed that celebrities are really into celery juice. The tag #celeryjuice has 120,000 posts, while variants of the tag also boast really high numbers. Why are people going crazy for this stuff? There’s actually a long history of using celery for healing, and it may not all be unverified.

Back in the ancient past, celery was most likely known as “selinon.” It even appears in Homer’s Odyssey, which dates to around 850 B.C. Wild celery was used mostly for medicine in countries like China and Egypt, especially for curing hangovers. Archaeologists have discovered garlands made from celery in Egyptian tombs. Doctors of Ayurvedic medicine, the world’s oldest form of medicine, used celery seeds for everything from colds to liver conditions.

Its reputation for healing was brought up again in 1868, when the soda “Cel-Ray” was released. They still make the drink today and say it was invented by Dr. Brown, a man who created tonics using celery for stomach problems. He originally wanted to call it “Celery Tonic,” as most soda pops were first marketed as healthy. The FDA didn’t care for that name, however, so it was changed to “Cel-Ray.” While this soda is hardly anyone’s favorite, it has endured and can usually be found in deli fridges. 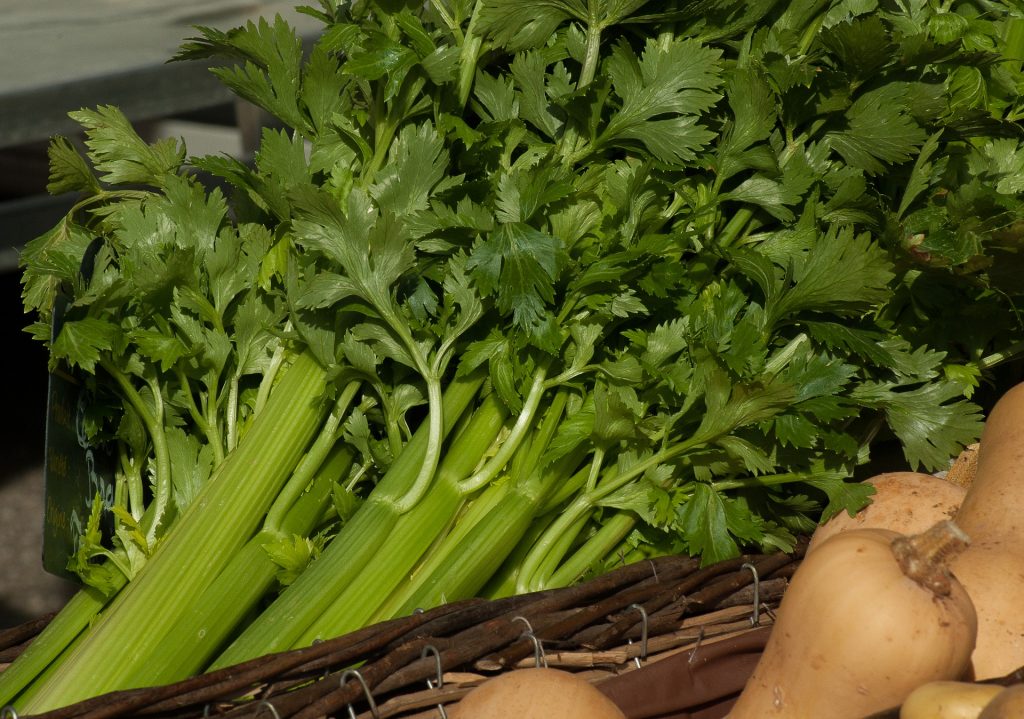 Celery’s current health moment comes from Anthony Williams, also known as “the Medical Medium.” He’s been going on about celery juice since 2015, gradually amassing an Instagram following over one million. With celebrities like Gwyneth Paltrow jumping on board, Williams’ teachings are spreading. He believes celery juice is key to curing inflammation, which is the cause of many autoimmune illnesses. Because of celery’s mineral salts, he says the juice keeps the brain functioning at its best, balances pH, and even cleanses the body.

To get the most nutrition and benefits from celery juice, it should be organic. It should also be juiced with no pulp and enjoyed straight, without any additions. He recommends a huge 16-ounce glance on an empty stomach. Wait 30 minutes before eating. If someone doesn’t have a juicer, they can get away with blending celery and then straining it.

Is there any merit to Williams’ big boasts about celery juice? Sort of. Celery contains more nutrition than most people think. While it’s mostly water, it does have a good amount of fiber, vitamin K, folate, potassium, and lots of antioxidants. If you eat (or drink celery juice) before a workout, you may enjoy better endurance and better circulation. All those vitamins and minerals have also been linked to healthy gut function, too.

So, is celery juice worth it? We can’t say for sure. There’s been very little research on it, so right now, it isn’t like drinking celery juice is going to be better for you than just eating it. It’s also highly unlikely that celery juice alone will cure whatever ails you. Eating celery is way easier than juicing it, if only from a taste standpoint: celery juice is better. To get more celery into your diet, add it to smoothies, salads, or simply spoon some nut butter on a stalk for a light snack.

Have you ever been told that spicy food is healthy? It’s actually true! Learn why by clicking here.

Most Affordable Summer Trips for 2019