Changes Ahead for the Car Industry as We Know It

In some ways, we are embarking on a new Golden Age of the automobile. Technology advances, consumer preferences, and environmental necessity will make sure of that. This Golden Age will look quite different from the Golden Age of the late 50s and early 60s. It will be quieter and more fuel-efficient (if it uses fossil fuels at all). But it will not go any slower, and it will not be less exciting than the last Golden Age. Indeed, the next-gen car enthusiast will find it as exhilarating as we found our own Golden Age. Here are just a few of the changes ahead for the car industry that will shape the next ten years and the ten beyond that.

This change is already well underway. In fact, by 2025, the majority of customers will purchase cars online, rather than from a dealer. The coming generation of car buyers are used to satisfying their needs through Amazon and see no reason to subject themselves to the torturous do-si-do at the dealership. To try and keep up with this shift, dealers have upgraded websites to allow customers to buy their brand new car online. But, there are more changes on the horizon related to buying a car online.

Car buyers have purchased cars from dealerships for 100 years. But many franchise owners believe this is the last generation of car and truck dealerships. Currently, some state laws protect conventional dealerships, but Tesla and others are testing the strength of those laws. Look for manufacturer-direct car deals sooner than later.

An increasing number of cars will become driverless. 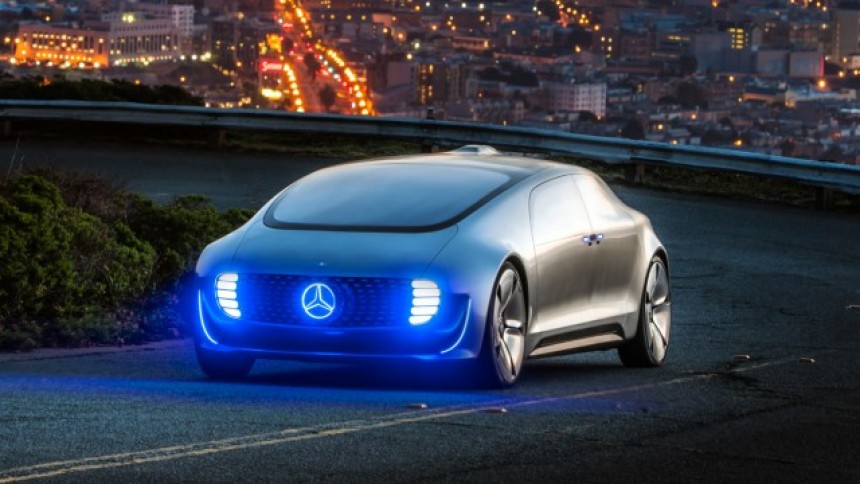 Changes ahead for the car industry will undoubtedly include driverless tech.

Driverless vehicle tech moves in fits and starts. It appears at times to stall, but the momentum toward a driverless car edges inexorably forward. Already, car buyers are comfortable requesting lane-centering technology and other features that cede control of the car’s direction to an internal mechanism. As demand for assistive technology becomes universal, pressure will be placed on state legislators to allow driverless cars on their state highways. Eleven states and the District of Columbia currently allow autonomous vehicles on the road.

In a 2019 article, titled “How Millennials Are Changing the World” Gildshire made a note of that generation falling out of love with private car ownership. Since then, corroborating evidence has mounted. Ride-on-demand services and a greater reliance on public transportation have led to the percentage of licensed high schoolers to plummet. In 1996, 85% of high school seniors carried driver’s licenses. This year, that number is less than 70%. It isn’t hard to imagine that the year 2030 will see half of all high school seniors without a license.

Retirees are giving up cars earlier.

Some of the same forces that are leading MIllennials to delay (or decline entirely) driver’s licenses are leading retirees to consider life without a private car. With more seniors retiring at 70 years of age, they find themselves with just five years until their auto insurance rates will climb precipitously. Those rate increases mean it can cost up to $8,000 a year to own a car. Grandma and Grandpa can buy a lot of bus and plane tickets with eight grand!

What does it all mean? The takeaway here is that the car industry is going to find itself selling cars to a smaller demographic, and at a lower margin than ever before. Connect that with the fact that these are the changes ahead for the car industry that we can predict today. Surely, unforeseen changes will make an impact, as well. It makes the coming ten years interesting, and a decade in which the crystal ball is cloudy, at best.

How to Throw Your Friend an Epic Birthday Party